In Hormonde, a strange world deep in the folds of time, the Hour Demons have finally found a hobby worthy of their cruel hearts… the Arena! The idea is simple. They select warriors of all ages and lands and whisk them away to the Hormonde where the enslaved gladiators must fight for their souls and the chance to become the ultimate champion. Why don’t the gods put an end to this macabre circus? Why does Xelor himself turn a blind eye to the demons’ meddling with time’s delicate web? Well, you may ask, but it is not for us mortals to know the minds of the gods.

Krosmaster: Arena is a player-vs-player, tactical card game with anime-style miniatures that offers the craftiest tacticians among you the chance to challenge other players to heated battles in arenas scattered around Hormonde. All players build their team using a pre-determined method, whether a point system, draft, or at random. Equip your team with spells, weapons and other items adapted to their requirements, then utilize their various talents and abilities to create a powerful fighting force. Every figure has a point value attached to it to help balance things out. Randomly drawn event cards spice up the game at each turn, and the winning conditions differ for each game based on the scenario you choose to play. Only those who are able to create a strong, yet versatile, strategy will prevail! 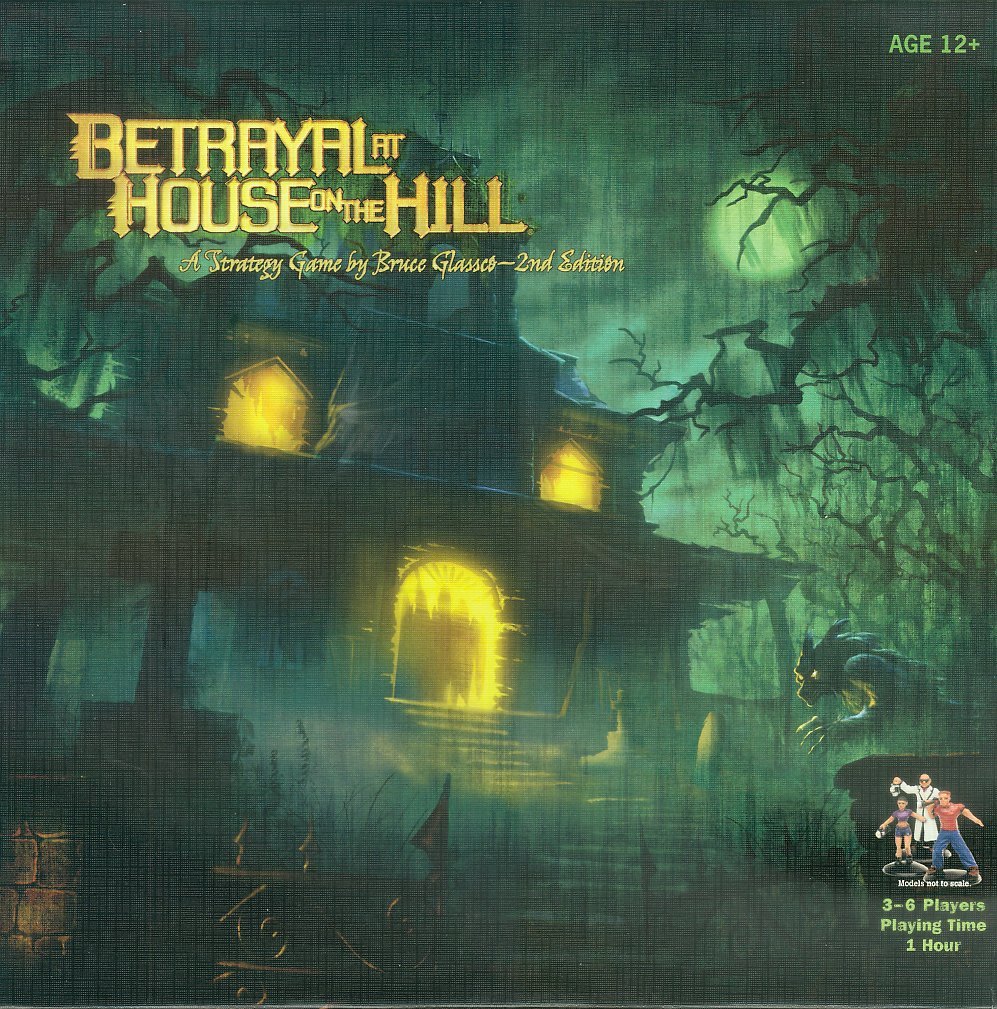 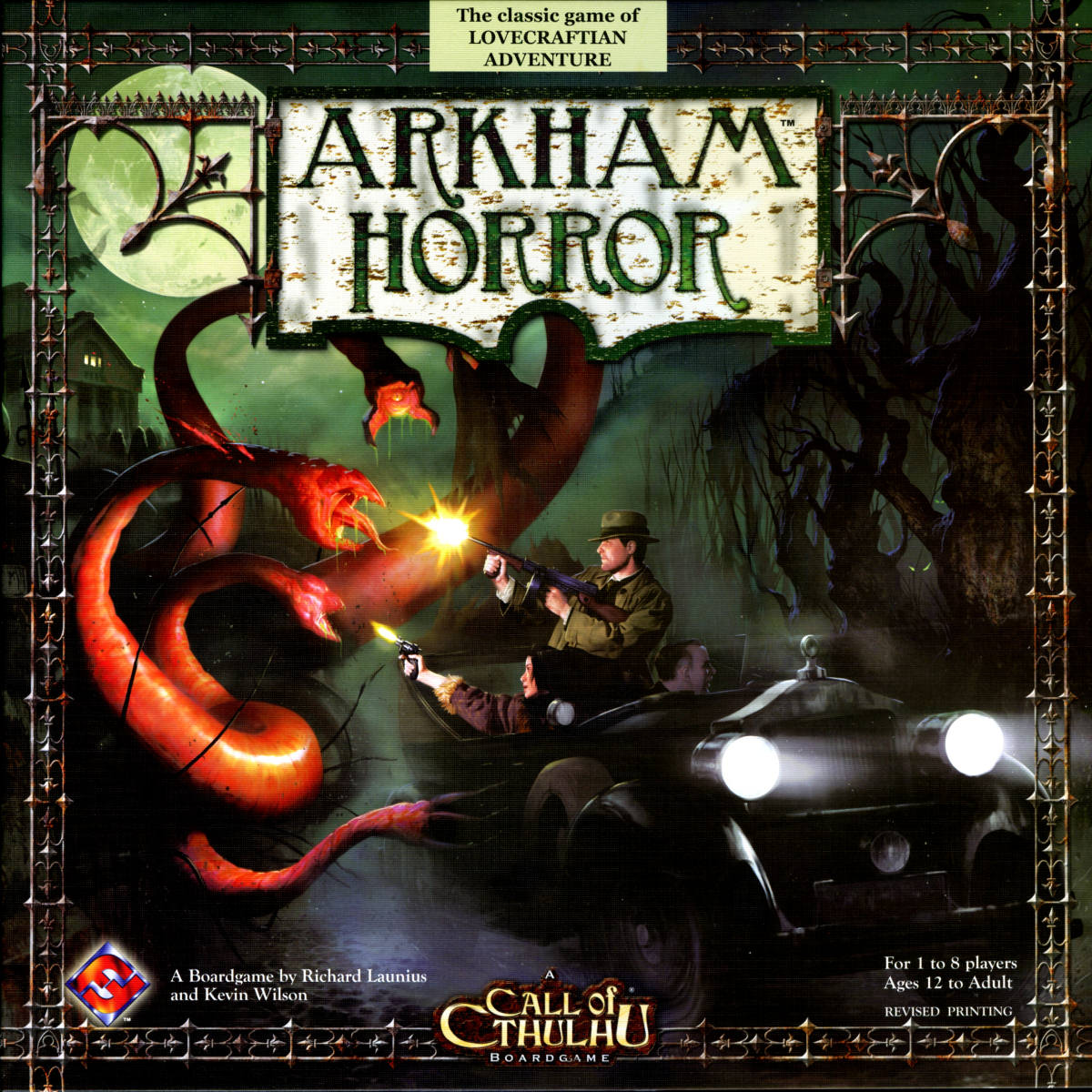 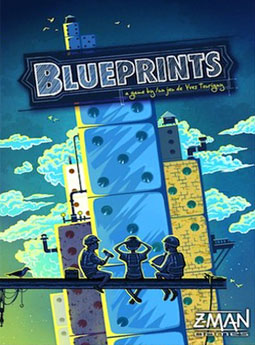 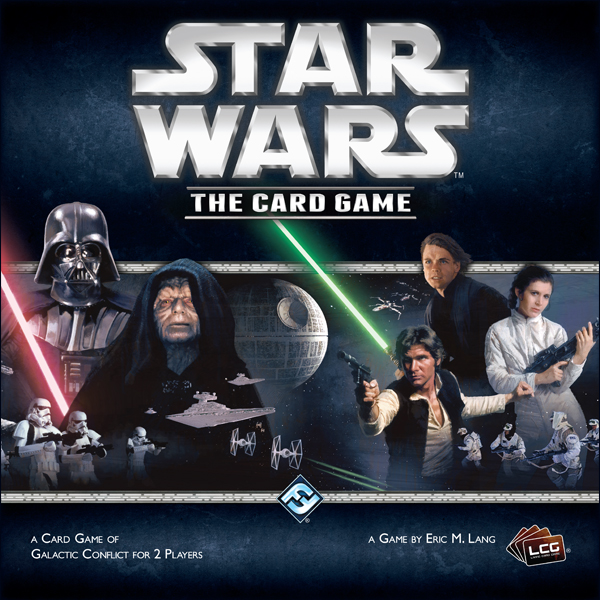