In The Lord of the Rings: The Fellowship of the Ring Deck-Building Game, you take on the role of Frodo, Gandalf, Aragon or one of their brave and heroic allies in the struggle against the forces of the Dark Lord Sauron! While you begin armed only with basic combat maneuvers, you will add new, more powerful cards to your deck as you go, with the goal of defeating the deadly forces that serve Sauron as you make your way towards Mount Doom. In the end, the player who has accumulated the most victory points (VPs) from the cards in his deck wins.

Each player takes the role of one of seven iconic heroes from The Lord of the Rings: The Fellowship of the Ring: Aragorn, Frodo, Gandalf, Legolas, Gimli, Samwise, and Boromir. Each hero comes with a special power unique to that character and usable only by that player.

Each player starts with his own basic ten-card deck and draws a hand of five cards each turn. Power is the currency you will use to buy new, stronger cards to add to your deck. The goal of a deck-building game is to craft your personal deck into a well-oiled machine. There are five different types of cards that can be acquired: Enemies, Allies, Artifacts, Manuevers, and Locations.

To bolster their existing deck of cards, players use Power to acquire cards from “The Path”, a large, central stack of cards that supplies a five-card line-up from which players make their purchases. Each player will always have five face-up cards from which to choose each turn, so every turn there are new options and surprises.

When a player has amassed enough Power, he or she may defeat more powerful enemies from the “Archenemy” deck. “Archenemy” cards are represented by the notable enemies from The Lord of the Rings: The Fellowship of the Ring, including Saruman, and the Balrog, among others. When an “Archenemy” is defeated, a new one appears and makes an Attack against each player in the game! Players can defend themselves with Defense cards like Boromir’s Shield, Mithril Armor, “You Shall Not Pass!” and several others.

The objective for each player is to acquire the most VPs by the end of the game. Nearly every card acquired during the game has a VP value, with the “Archenemy” cards providing the most VPs. In the end, the player who has accumulated the most VPs from the cards in his deck wins. 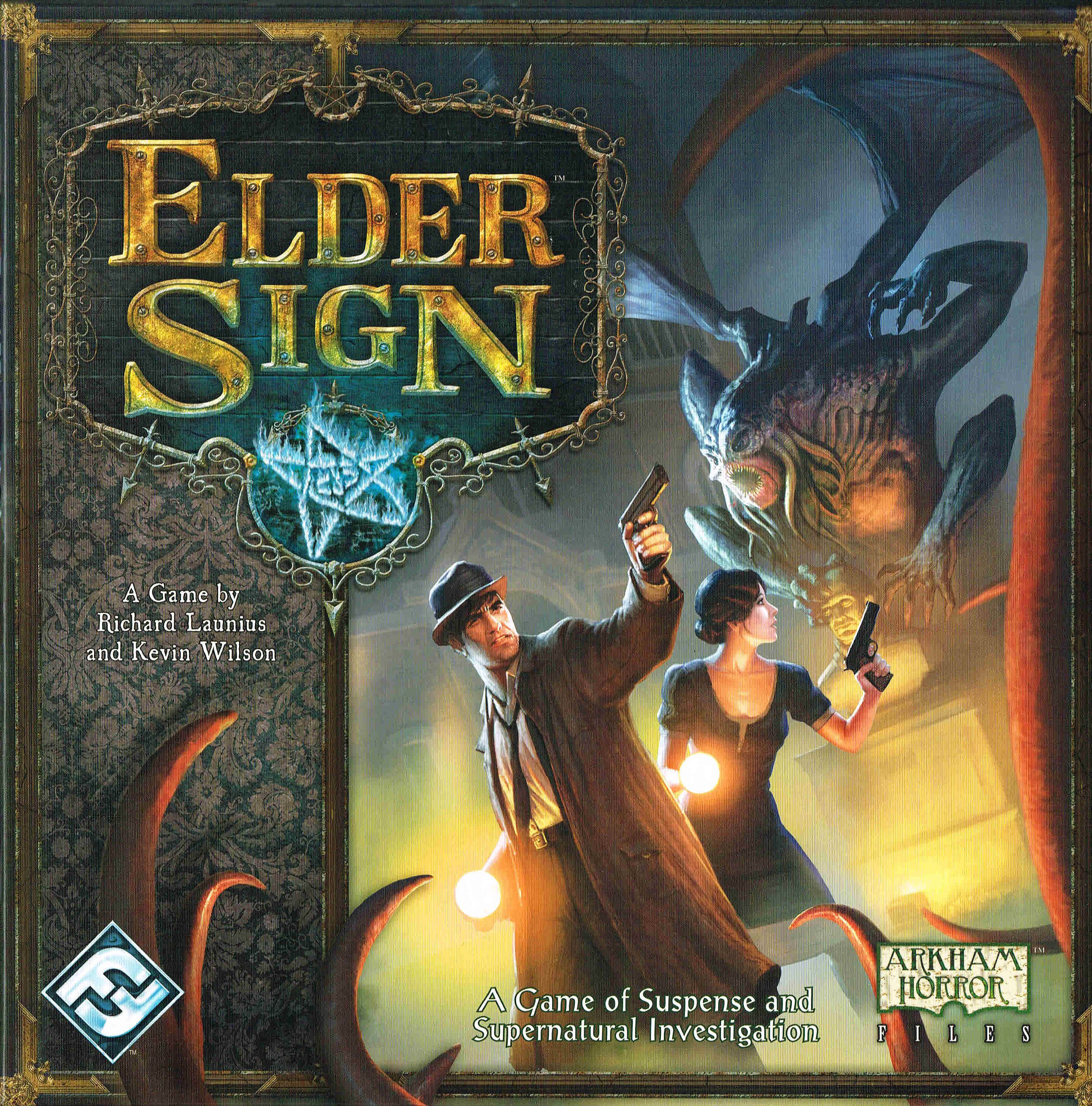 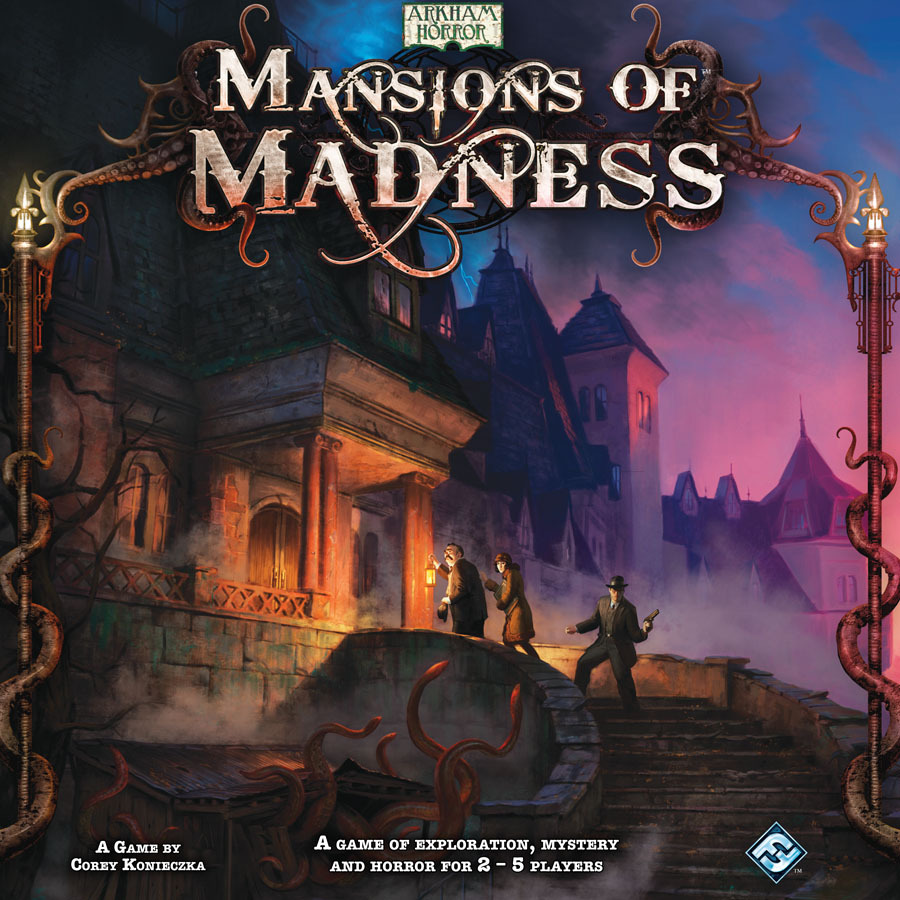 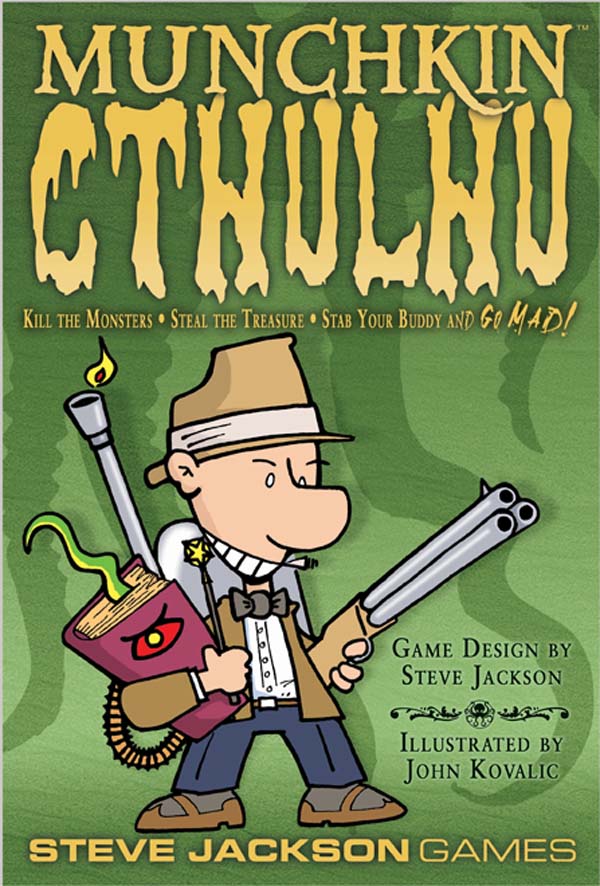