Just when you thought it was safe to pick up the controller…just when it seemed the time for cardboard tubes was at an end…the dread elder god Cthulhu rises from his slumber in the sunken city of R’lyeh, and he’s not playing games!

Penny Arcade: The Game – Rumble in R’lyeh is both a complete game and an expansion to Penny Arcade: The Game – Gamers vs. Evil. Players can mix the two sets together for the ultimate crazy ride through the sublimely bizarre world of the Penny Arcade web comic. Explore Gabe’s Gross Mouth, harness the dubious power of Bono Trask: Timesqueezer, and fall under the curse of TouchWeiners’ dark double: the Were-Swan.

So what’s new under the sea? Gold cards! These powerful cards require both Tokens and Power to acquire and count as both Green and Red cards, unlocking tons of new synergy and customization options with the previous set. New Green and Red cards add even more longevity to the game. 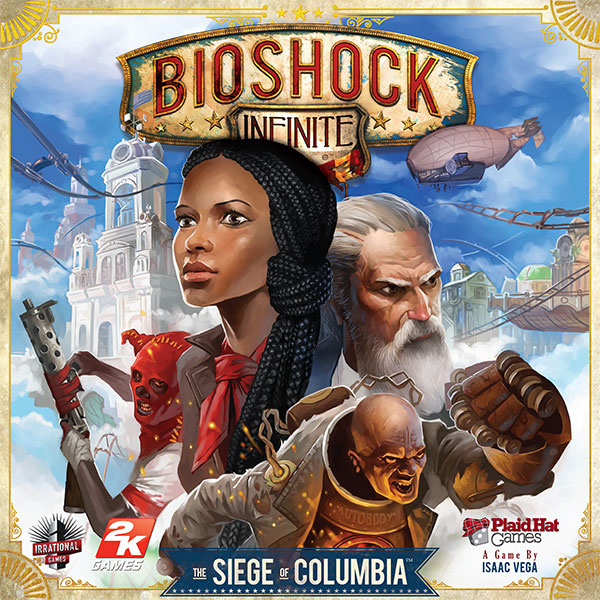 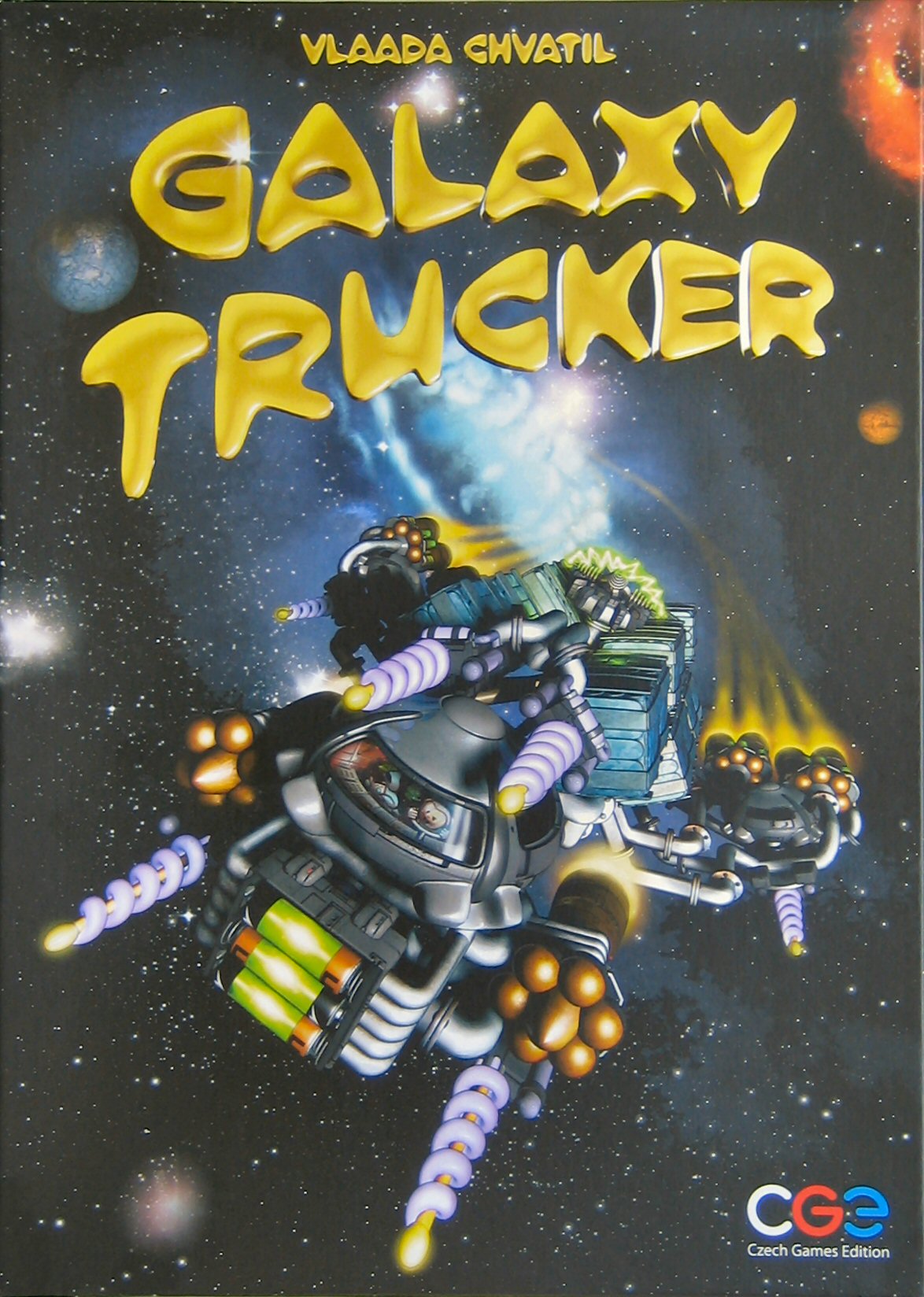 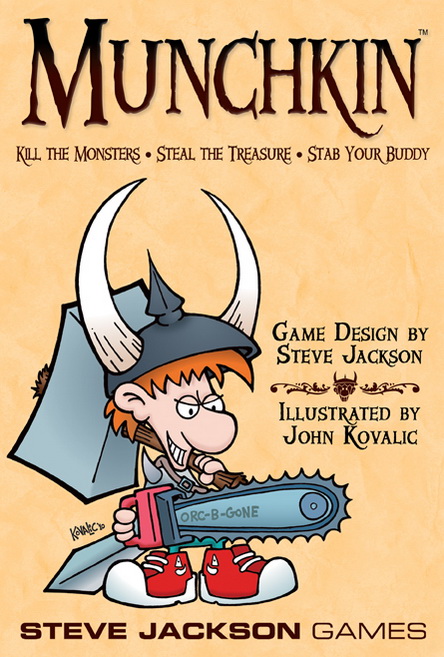