GoT LCG 2.0: Battle of the Trident 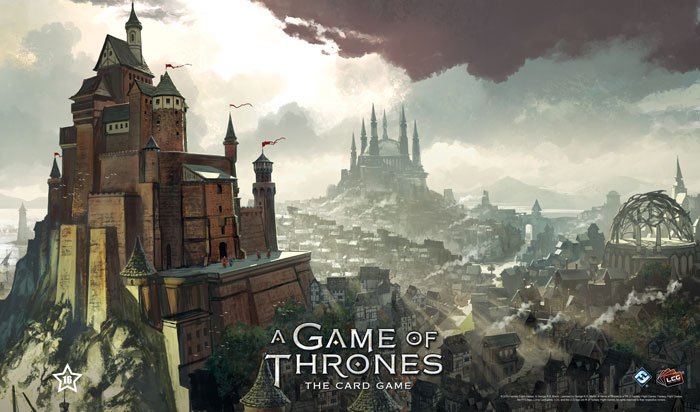 Online bookings are not available for this event.

The Battle of the Trident is a special opportunity to rise to the challenges of your opponents and offers another choice to its combatants. The outcome of the Battle of the Trident will not only further your campaign to sit atop the Iron Throne, but will also play a part in deciding the fate of A Game of Thrones: The Card Game.

The Trident is a massive river flowing through Westeros, which branches into three forks. Each fork leads to a different destination, and it is that decision which will prove most crucial. Cast your vote for which fork will be followed and which of three Agenda cards will be published in a future expansion.

The Blue Fork, named for the purity of its waters, is a vote for the Knights of the Realm. The knights of the Seven Kingdoms come together under the banner of this agenda, which allows a player to include Knight characters from multiple factions in his or her deck.

The Red Fork, representing the blood of armies spilled on the battlefield, is a vote for A Call to Arms. The time for talk is over. Now it comes to war! The Army characters of multiple Great Houses and factions become the most prominent figures in The Game of Thrones when they combine their forces under this agenda.

The Green Fork, filled with mossy swamps, is a vote for The Conclave of the maesters. Is a maester loyal to his House, or do his loyalties lie with the Citadel? This agenda brings the Maesters of Westeros from multiple factions together in the pursuit of a unified cause.