Each year, we host a Store Championship for the most popular Fantasy Flight Games Living Card Games!

In 2016, we’ll be crowning a champ for four different LCGs: 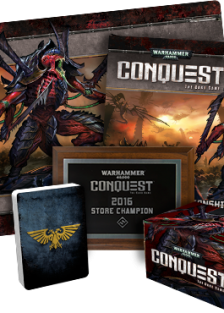 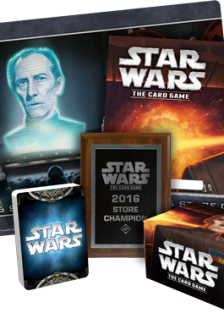 We’ll be opening up pre-registration for these tournaments shortly, and generally cap them at 32 participants.

Champion: Store Championship plaque, custom deck box, and a first place certificate worth a first-round bye at one Regional Championship

What about future tournaments?

Per FFG: Championship events are a series of events that start on a local scale (Store Championships) and grow all the way into the pinnacle of international play (World Championships) over the course of each year. With each successive event the competition becomes fiercer, the prize pool becomes larger, and the tournaments become bigger. 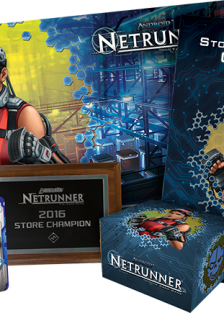 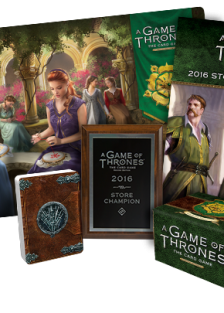