Each year, we host a full day of gaming events for

Join us Saturday, April 29th from noon until 5PM!

We’ll be giving away more than a dozen games, plus handing out hundreds of promo items-

for games like Fluxx, Munchkin, Star Realms and many more.

Each ticket grants one raffle entry, and unlimited access to our library of more than 1300 titles. 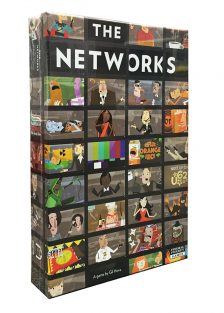 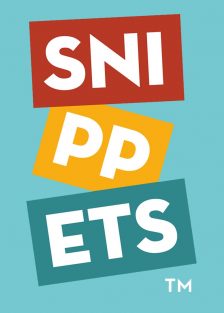 We’ll have dedicated tables for specific games throughout the day-

some from Tabletop’s several seasons, some with local independent designers.

Learn to play, check out new games, and maybe even walk away with some goodies!

3:00PM – Spank the Yeti and Schmovie with Galactic Sneeze

TBA – Meet the Designer of Two Rooms & A Boom!

Lineup, games, and presenters are subject to change. 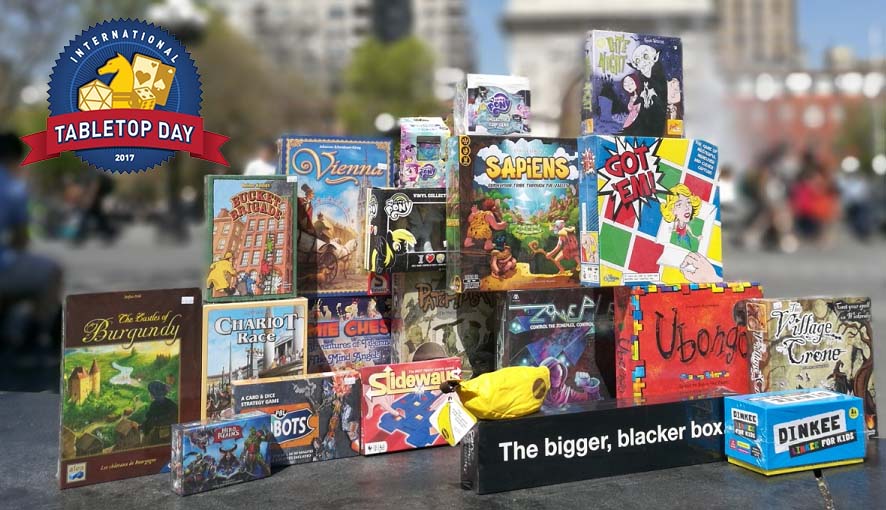 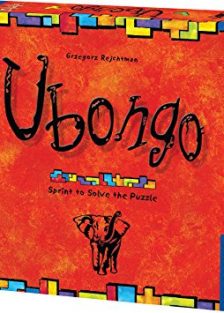 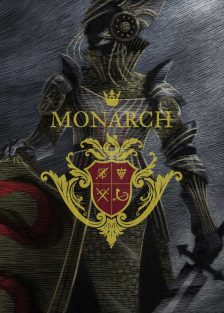