The original game was invented by Harry E. Gavitt and published in 1903 by Gavitt Publishing and Printing. In that game players deal and trade cards to corner the railway stock market. Be the first to get all the cards of one railway line, call out “Topeka” and you’ll win the hand!

But Pit, the more famous version, adapted by noted psychic Edgar Cayce, was first published by Parker Brothers in 1904 and in many editions since. In this loud, real-time trading game, players are given the task of cornering the market in one type of commodity. There are as many suits as there are players, and all the cards are dealt out at the start of each round. When the trading begins, players offer sets of cards to each other in the hopes of completing a set for themselves. If you’re successful, you ring the (optional)bell and yell out, “Corner on wheat!” (or whatever your commodity is). You then score points depending on which it was – some are more valuable than others. Two cards labeled Bull and Bear may be used to add wild/penalty cards to the gameplay.

Most editions support up to 8 players, but at least one allows up to 10. 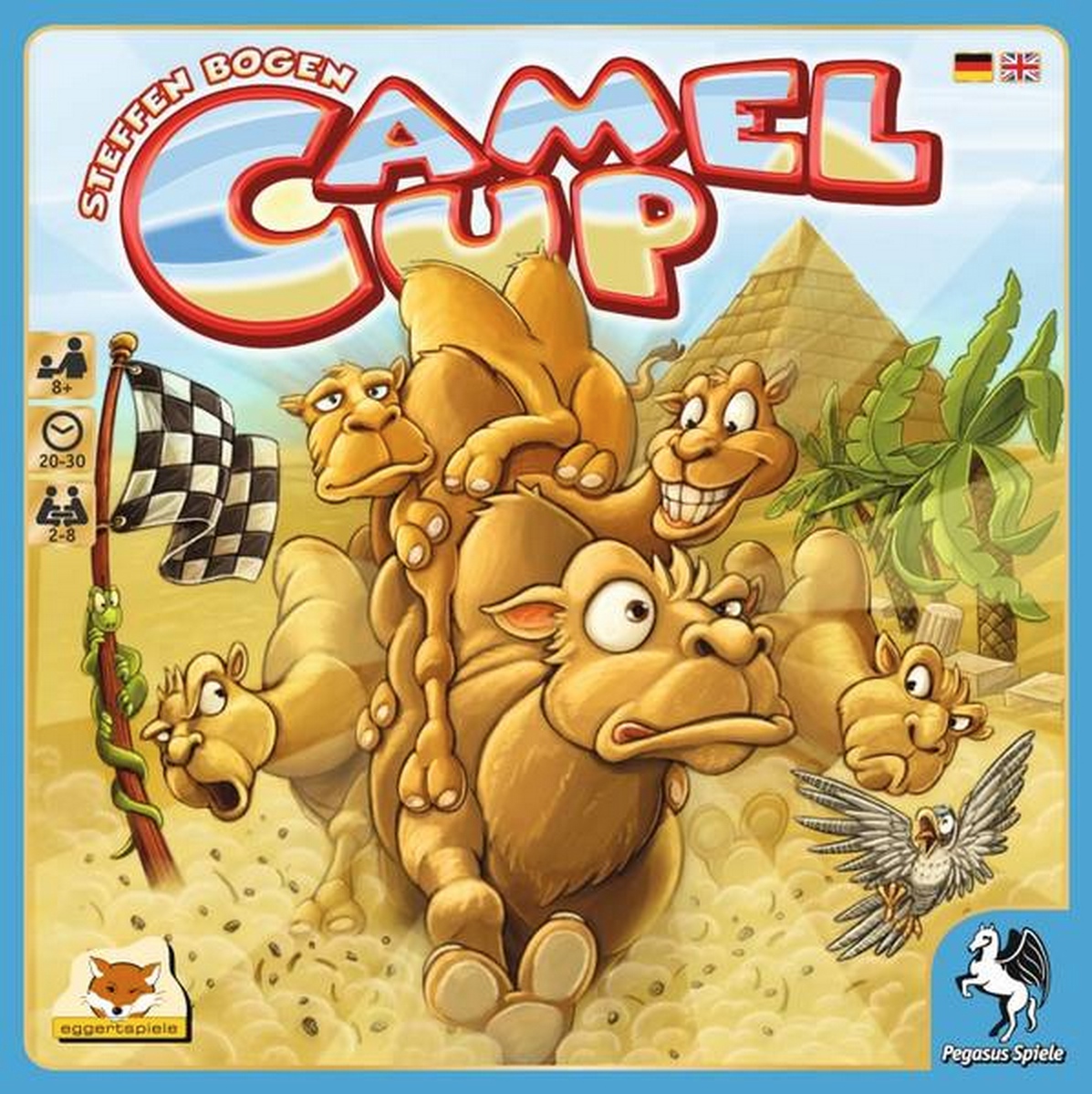 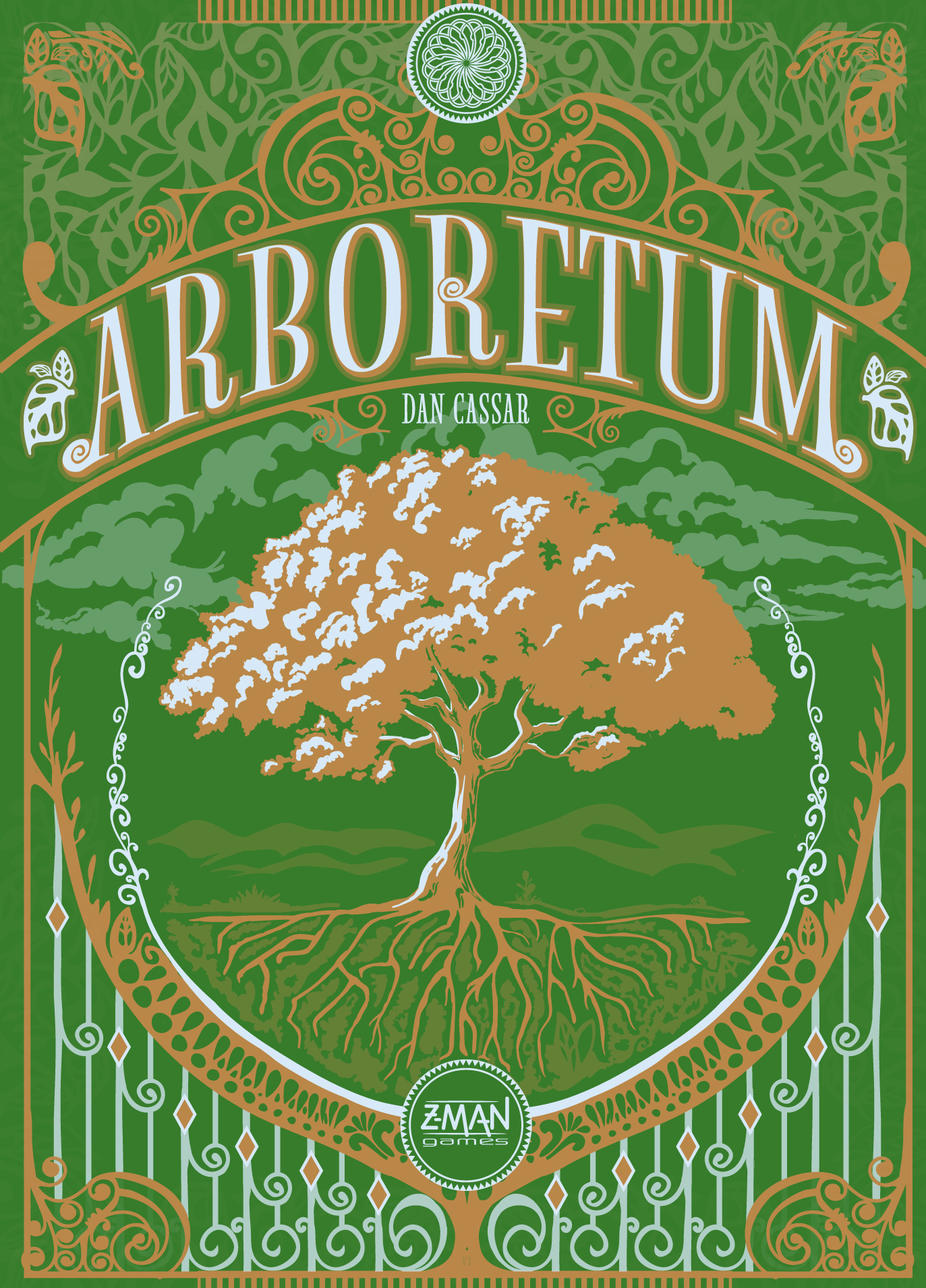 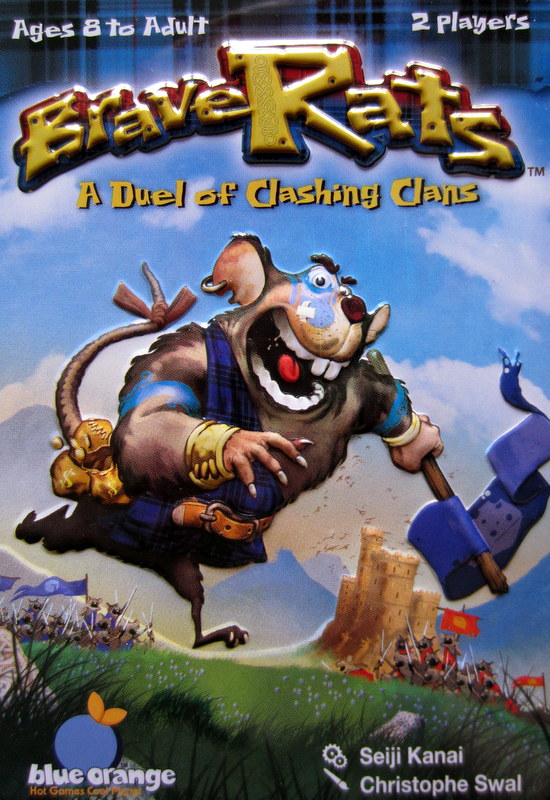 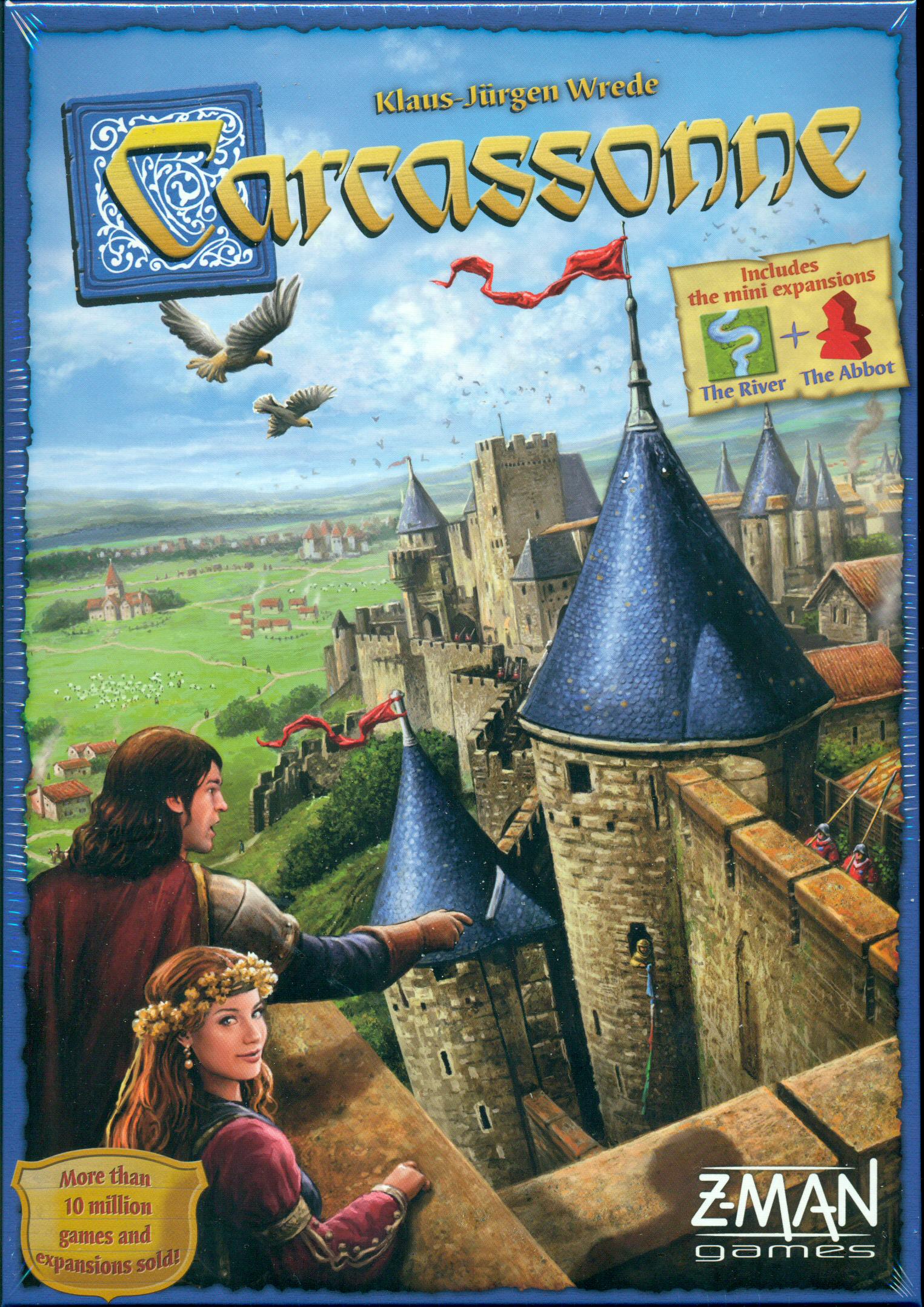