Your plan is quickly coming together. Simplicity itself. Just continue to close the gap to the enemy, and launch when within range. Your crew is well-trained and work quickly at their stations, just the edge you need to come out on top.

“Engineering, power to Helm. Move forward and close the distance to the enemy. Keep shields in the front. We’re going straight in”. You can feel the bridge vibrate slightly as the engines come up to speed.

“Captain, all sensors are on weapon lock”, says the Sensor Officer. “You can fire at will.”

A slight smirk crosses your face. “On my mark! Launch both tor… Wait, where did they go?” You look at the viewscreen, puzzled, with a growing sense of unease.

From your right comes the panicked voice of the Shields officer. “Umm, Captain… All of our shields are to the front!”

You start barking out orders. “Shields, use the crystal we captured to raise the aft shield. Weapons, start to move the torpedoes to the rear tubes! Helm, get us out of here!”

The crew gets to work, but you look on in horror as two torpedoes lance out from your nemesis…

Space Cadets: Dice Duel – the “Team vs. Team, Real-time, Dice-Rolling Game of Starship Combat!” – pits two spaceships against one another in quick-paced combat. The players are divided into two teams, each team playing the crew of a ship and winning or losing together based on how well they perform. The game ends when one side destroys their opponent by causing four points of damage through torpedoes or mines. Each ship has six Bridge Stations:

Engineering generates power for the other stations.
Helm maneuvers the ship on the map.
Weapons loads the torpedo tubes to attack the enemy.
Sensors locks onto the enemy so torpedoes can hit, and uses jammers to stop the enemy from locking on.
Shields helps protect the ship from enemy torpedoes.
Tractor Beams can grab the powerful crystals, move the enemy ship on the map, and launch Mines.

Each player is in charge of one or more of these stations, or has the overall role of Captain to coordinate everything. There are no game turns in Space Cadets: Dice Duel; instead the game continues with players acting as quickly as possible until one side wins. 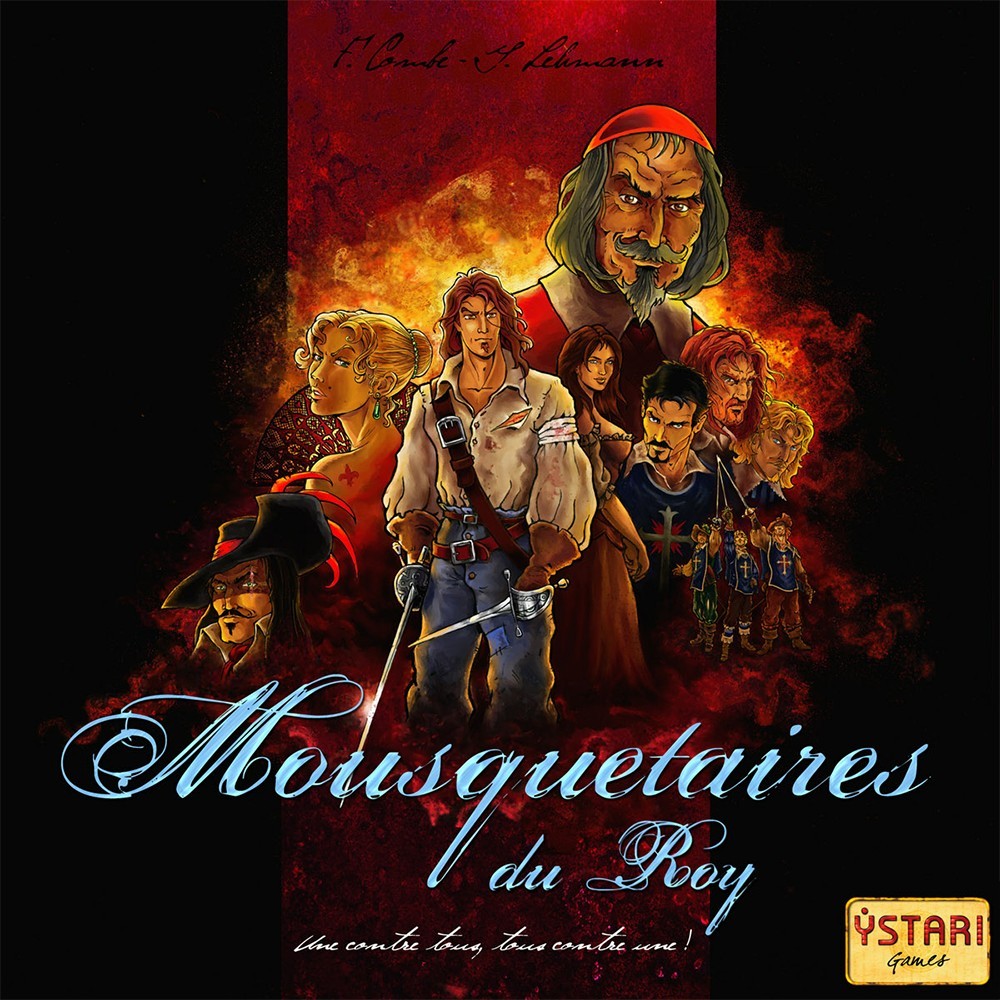 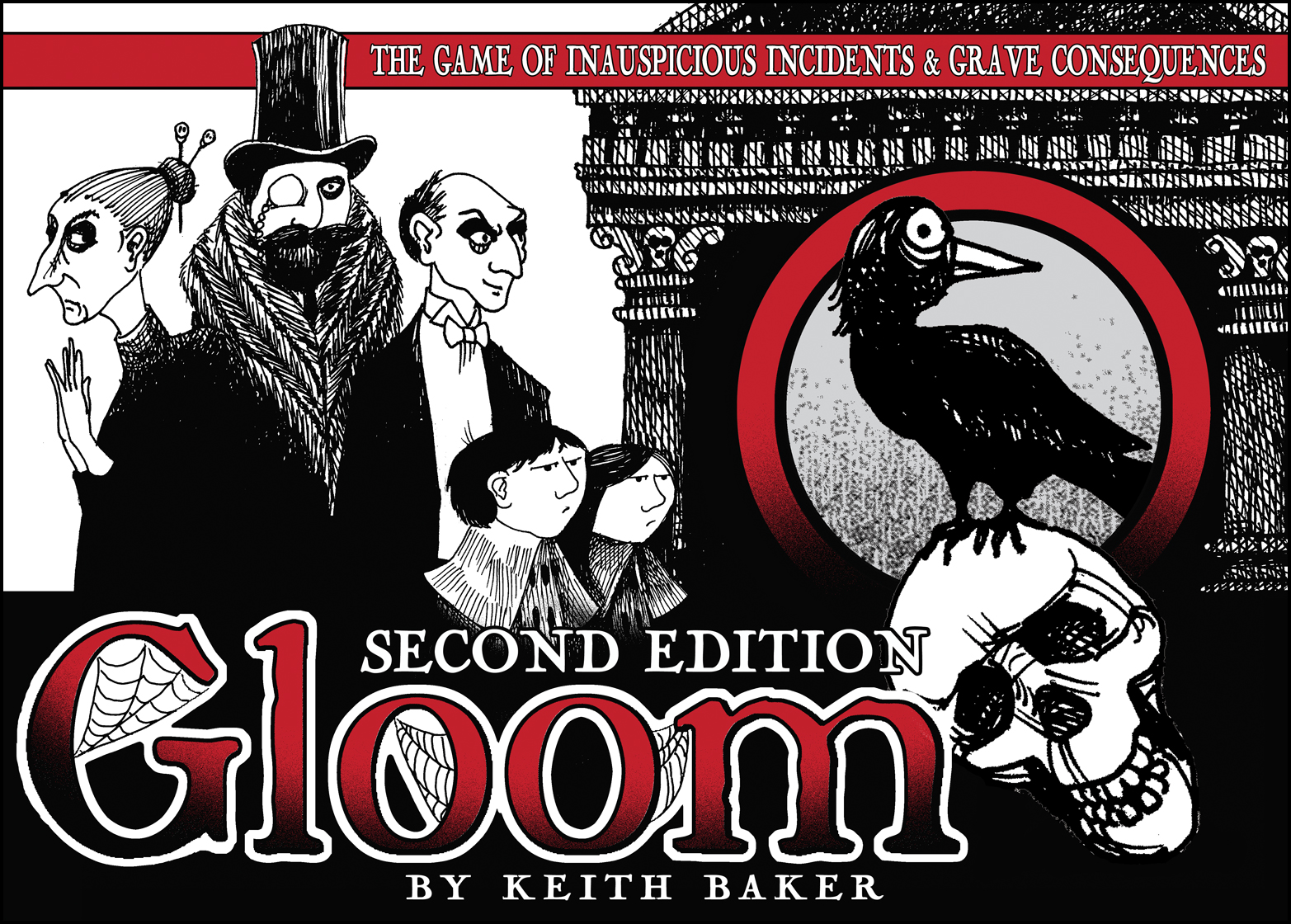 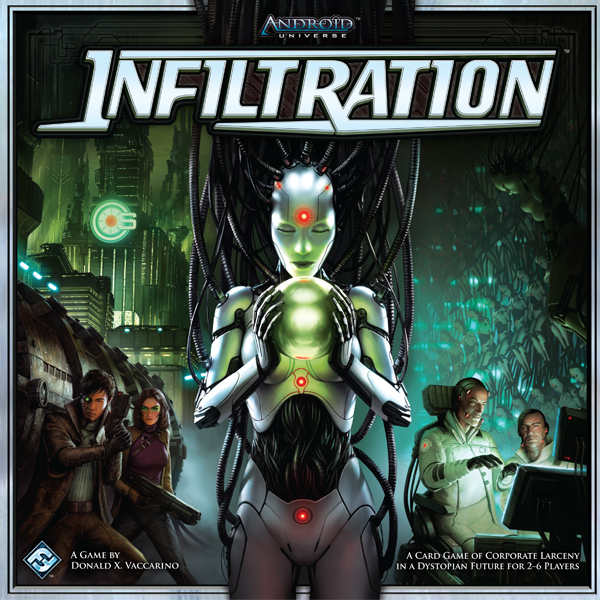