You know how to draw? Good, then PIX is a game for you as it offers a new challenge: drawing with pixels!

You don’t know how to draw? Good, then PIX is a game for you as you’ll draw just as well as anyone with pixels!

That’s the publisher’s come-on for the party game PIX, in which your “drawing” skills will be put to the test. During set-up, you’ll receive a magnetic board, twenty black square “pixels” and one red pixel; one or two other players will have the same color magnetic board as you. On a round, the players holding one color of boards will be challenged to create a pixellated image of a secret word.

Once the drawing time has run out, each player will reveal her artwork in the hopes that someone will guess what the image is. Both the correct guesser and the player who created that image score points – but here’s the catch: Drawings are revealed according to the number of pixels used, so the fewer pixels you use, the more likely you are to show your image first, but the less likely other players are to guess what it is. Well, maybe – perhaps you’re an 8-bit wizard and others will decipher your creations instantly… 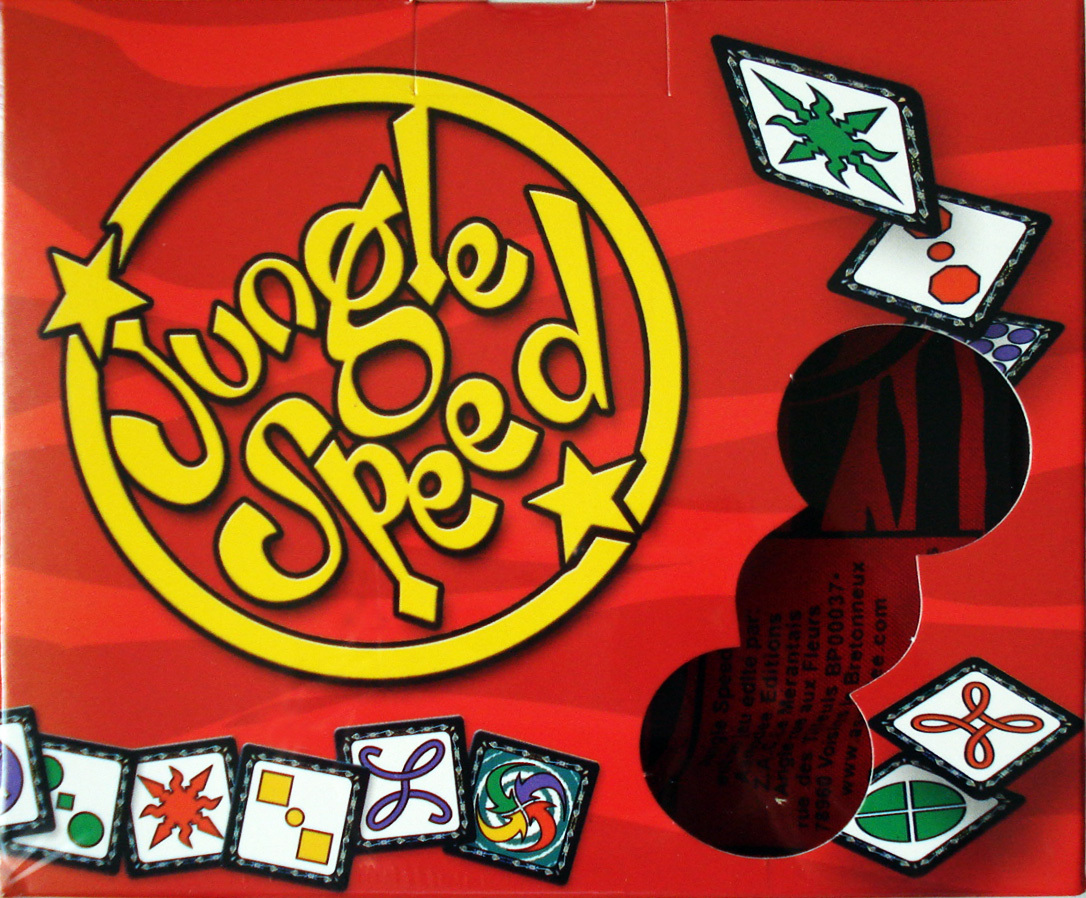 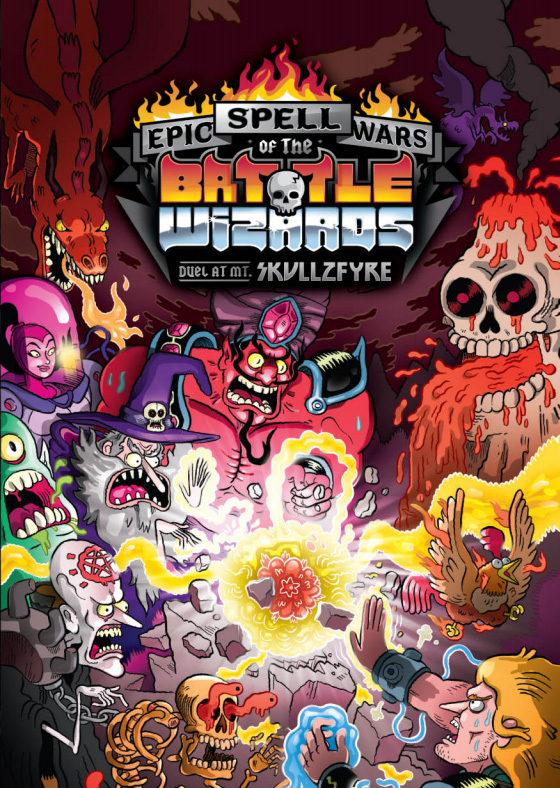 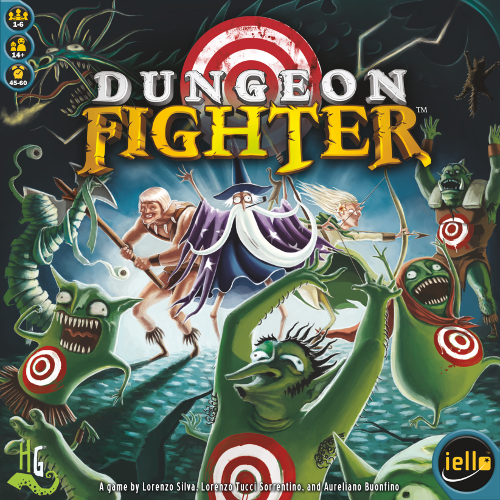 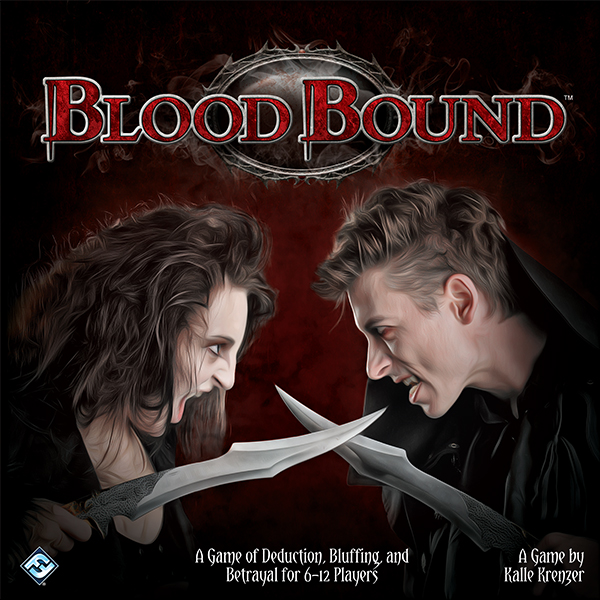 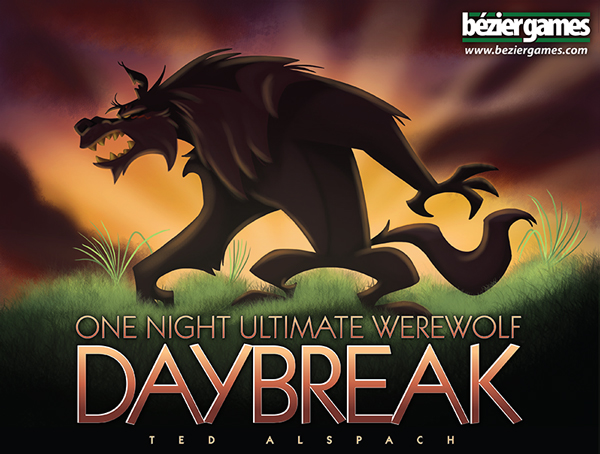