In Chicken Caesar, players represent aristocratic ancient Roman chicken families trying to create a legacy for their family name. Each family has several eligible roosters eager to jump into the world of politics, getting rich and creating a legacy by any means necessary.

Roosters gain renown for their families by occupying various political offices. Low-ranking officers don’t yield much fame, but they hold both the purse strings and the power of the sword. A few roosters in the lower offices of Aedile and Praetor, together with the votes of a few well-paid (and temporary) allies, can clear a path to the luxury and recognition that come with the titles of Censor, Consul, and even Caesar.

Being Caesar isn’t easy, though: fail to bribe and bargain to ensure the welfare of the whole coop and today’s Caesar is tomorrow’s Coq au Vin. Dead roosters don’t earn any more points, but they do offer opportunities for their surviving relatives to exaggerate their accomplishments. All that matters, in the end, is history’s judgment, and history can be rewritten.

Mechanically, players gain and maintain areas of influence through negotiation and voting. The game features a Suffragium marker that players pass after voting to either promote a Rooster to a higher office, or throw him to the fox. Players can also strategically demand bribes for their votes or even refuse to vote (pass) to gain a later advantage.

Murder, betrayal, votes for cash, fragile alliances, and bloody vendettas will separate the legendary families from the forgotten ones in the struggle to become – and remain – Chicken Caesar! 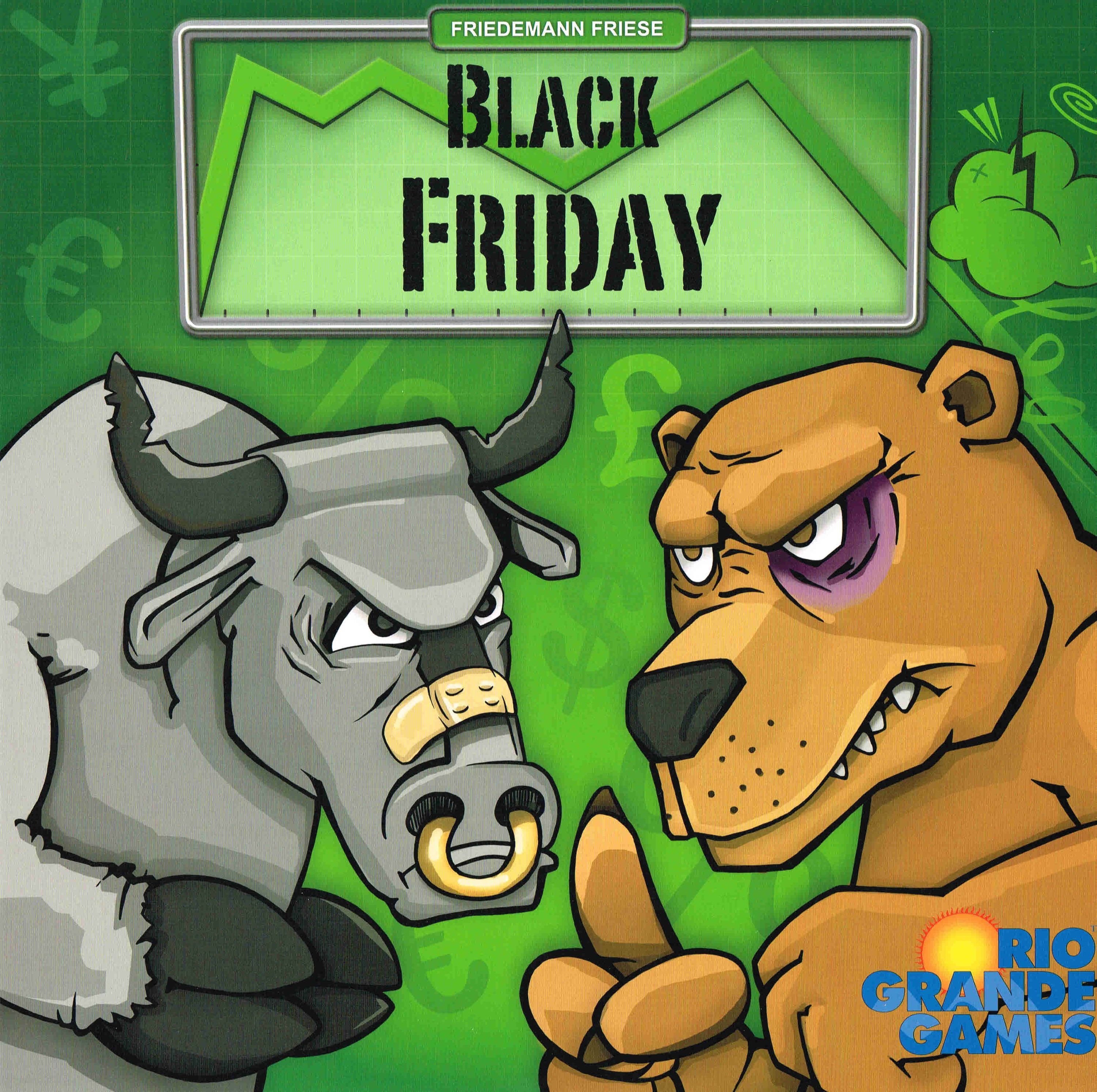 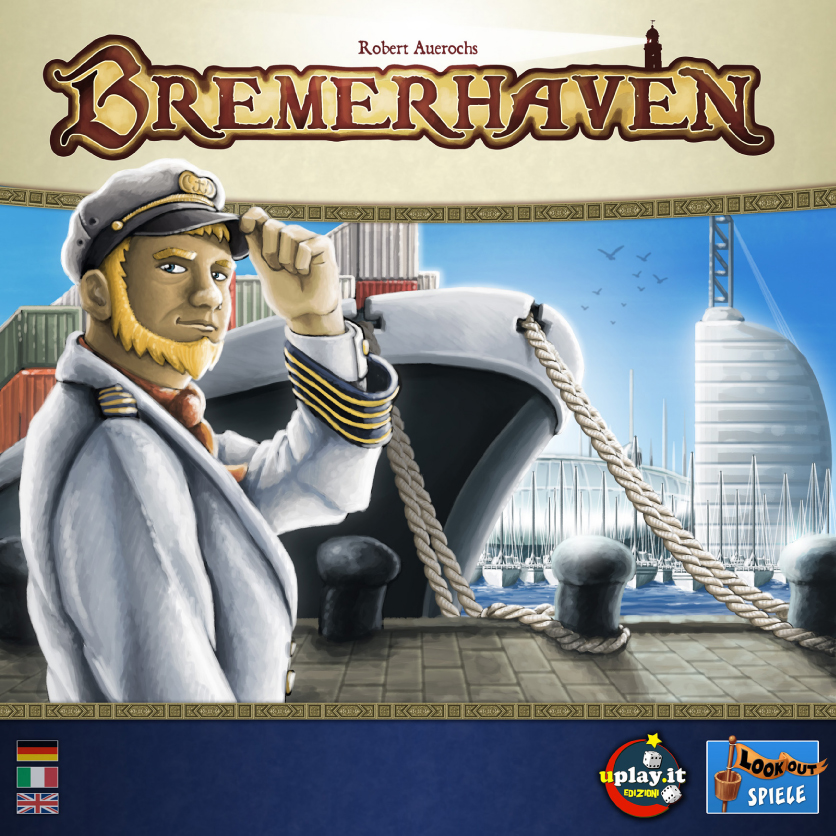